THIS was the moment a furious dad battered a teacher accused of sexually abusing his teenage daughter.

CCTV captured the dad as he threw some 22 punches in 15 seconds at the tutor before walking away with his 15-year-old daughter. 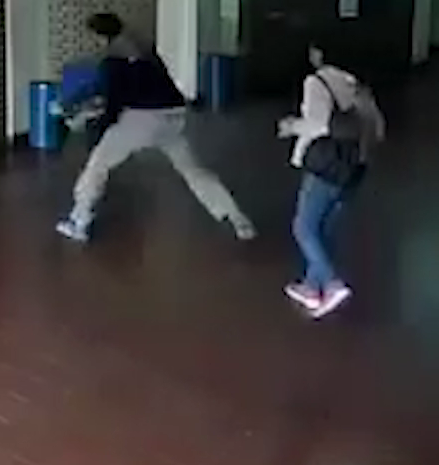 In the footage, the teacher, named in local media as Jorge Cruceno, 30, is seen covering his head for protection during the savage attack.

He has reportedly been suspended from Commercial Female School Santa Marta, Argentina, after being accused of repeatedly sexually abusing the teenager.

The girl’s family allegedly found messages from the teacher on her phone and contacted police. 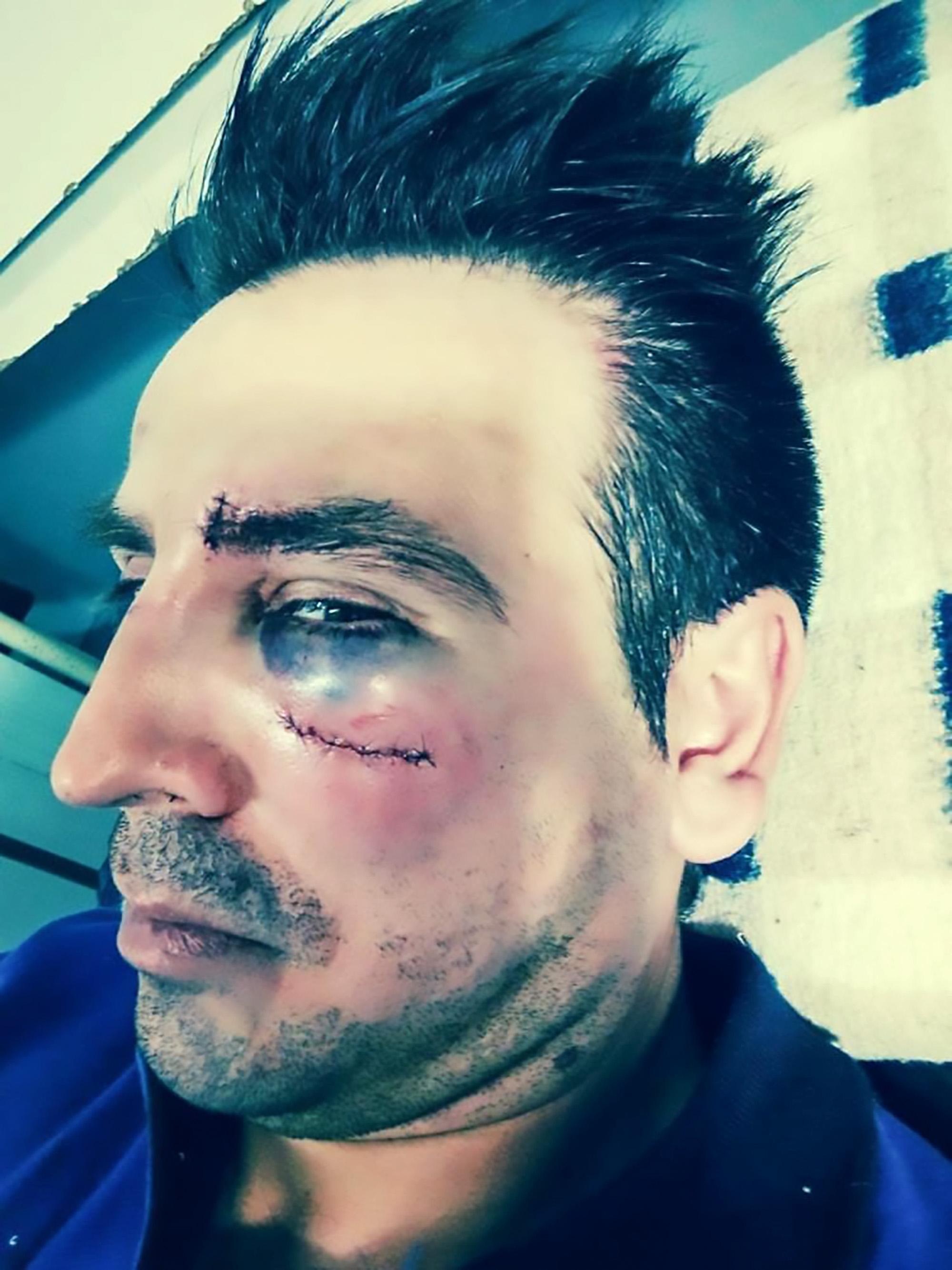 Her dad had been at a meeting with the school’s authorities in San Juan, Argentina, when he set upon the teacher in the corridor. 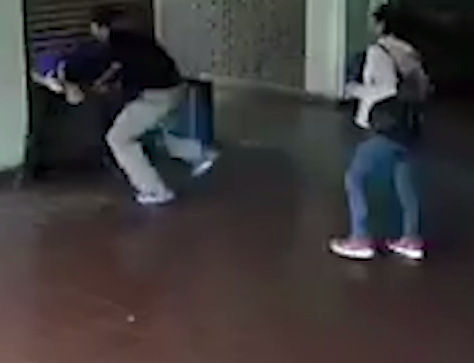